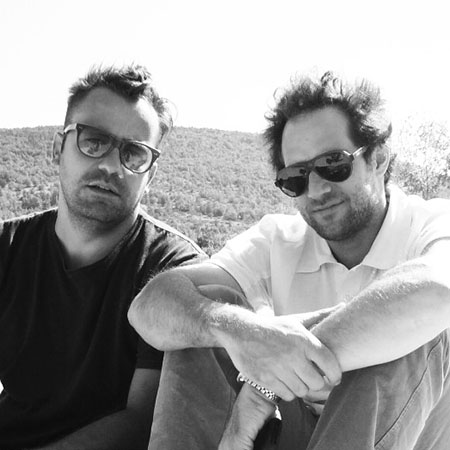 Emanuel Gargano was born in Assisi, in the Umbria region, where he has trained creatively and emotionally, and where he still lives, even though his numerous projects involve travelling all over the world and have led him to establishing his Studio in London. It is hard to confine his multifaceted activity within the professional sphere alone, because his work ranges from architecture to industrial design, from contemporary art to the study of light. Over the years he has been awarded many prizes, last but not least the prestigious Compasso d’Oro. His art reveals a deep fascination with matter in the natural and synthetic elements which he uses and shapes, searching for their inner soul; it is probably the same thing that life is continuing to do with him, day after day.

Anton Cristell was born in 1972, in New York. While studying at the School of Visual Arts (SVA) in New York and at the School of the Museum of Fine Arts (SMFA) in Boston, he worked as illustrator for several magazines and in the advertising sector. In 2001 he decided to move to Rome where he opened his own design studio. He has a long-standing experience, especially in the retail and restaurant industry, where he has been successfully merging architecture, design and graphics. 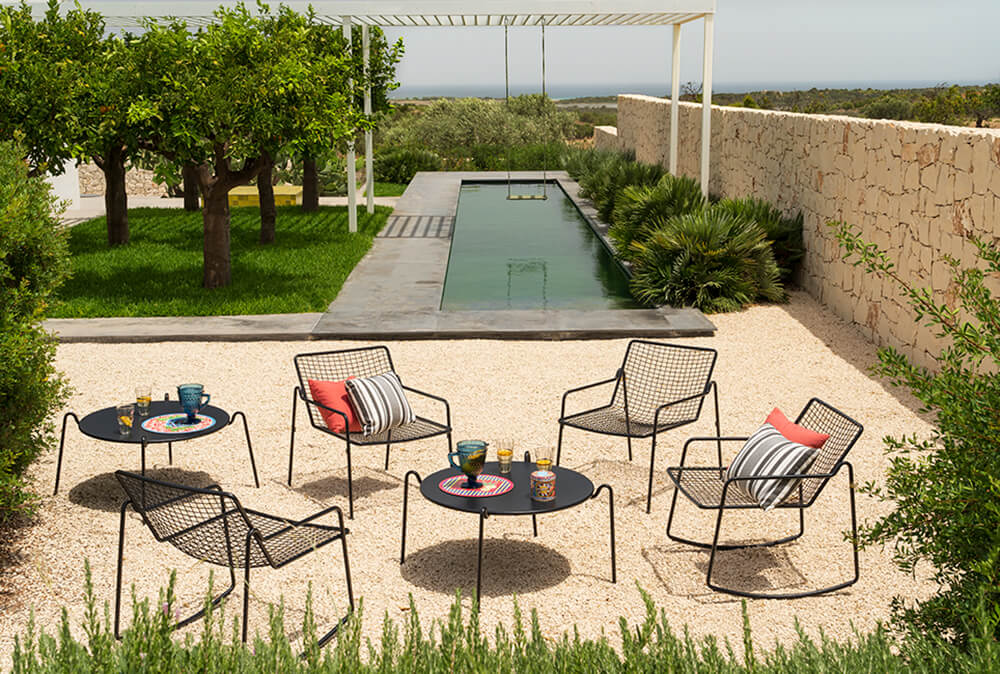 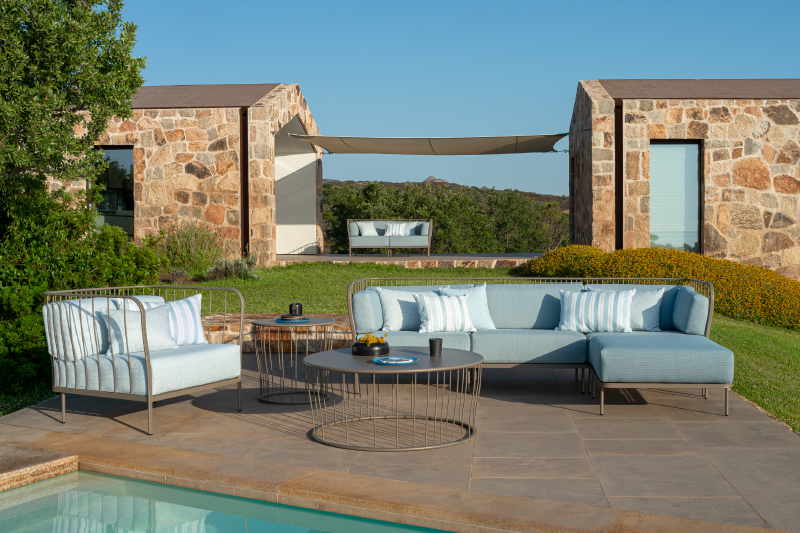 CANNOLE’
Manage Cookie Consent
To provide the best experience, we use technologies such as cookies to store and/or access device information. Consent to these technologies will allow us to process data such as browsing behaviour or unique IDs on this website. Not consenting or withdrawing consent may adversely affect certain features and functions.
Manage options Manage third parties Manage vendors Read more about these purposes
View Preferences
{title} {title} {title}
​