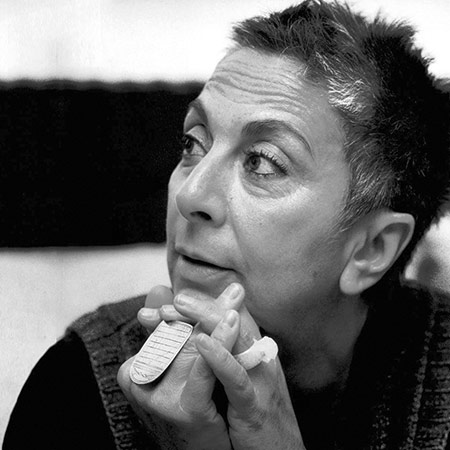 Paola Navone was born in Turin but works in Milan as architect, designer, art director, interior designer and exhibitions and events curator. She is straightforward, a dreamer and eclectic: her mind and soul are a combination of flavours and colours of the Eastern lands she loves, together with the taste and forms of the West, rich in tradition, open and continuously moving. Paola Navone won the International Designer Award in Osaka in 1983 and was awarded Designer of the Year by the German magazine Architektur &Wohnen in 2000, while in 2011 she has won the Elle Deco International Design Awards with tow projects. She works with the most important brands of the Italian and international design world.

IVY
Manage Cookie Consent
To provide the best experience, we use technologies such as cookies to store and/or access device information. Consent to these technologies will allow us to process data such as browsing behaviour or unique IDs on this website. Not consenting or withdrawing consent may adversely affect certain features and functions.
Manage options Manage third parties Manage vendors Read more about these purposes
View Preferences
{title} {title} {title}
​