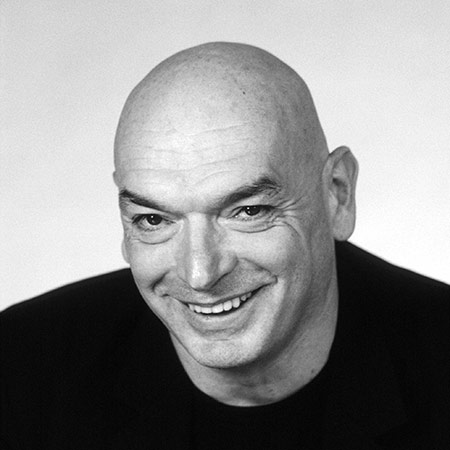 Jean Nouvel was born on 12 August 1945 in Fumel, a city located in southeast France. While attending the Ecole Nationale Supérieure des Beaux-Arts in Paris, he became the assistant of renowned French architect Claude Parent and later to cultural theorist and urbanist Paul Virilio. In 1970, he opened his first agency with François Seigneur as associate. After receiving his degree the following year he met critic Georges Boudaille, who introduced him as the architect for the Biennale de Paris of the same year. Nouvel has always been very conscious of the architectural needs of cities and their residents.

He was a founding member of the architectural movement Mars 1976 and Syndicat de l’Architecture as well as contributing to the organization of the international competition for the redevelopment of the Les Halles district in Paris. Nouvel, as both architect and designer, has been the recipient of numerous awards in recent years including the prestigious silver medal from the Académie d’Architecture in 1980 and the “Gran Prix d’Architecture” for all of his projects for the year 1987. He also won the “Equerre d’Argent” that same year for his excellent designs of minimalist furniture.   His work is exhibited in some of the world’s finest museums such as Madrid’s Museo Nacional Centro de Arte Reina Sofía, the Exposeum Museum of Modern Art and the Centre Pompidou in Paris. 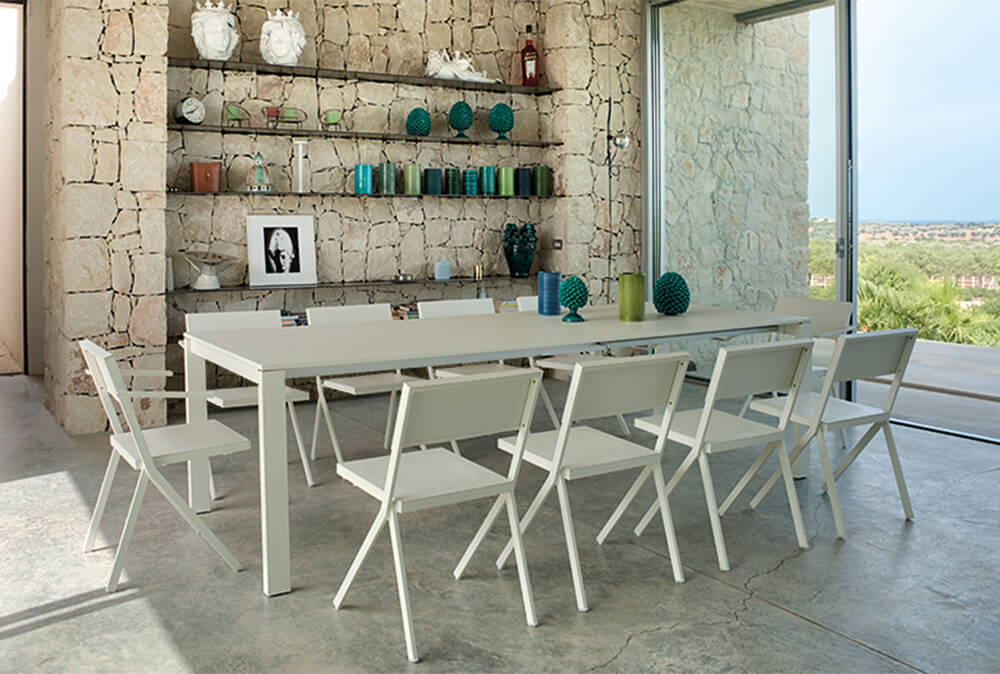 MIA
Manage Cookie Consent
To provide the best experience, we use technologies such as cookies to store and/or access device information. Consent to these technologies will allow us to process data such as browsing behaviour or unique IDs on this website. Not consenting or withdrawing consent may adversely affect certain features and functions.
Manage options Manage third parties Manage vendors Read more about these purposes
View Preferences
{title} {title} {title}
​