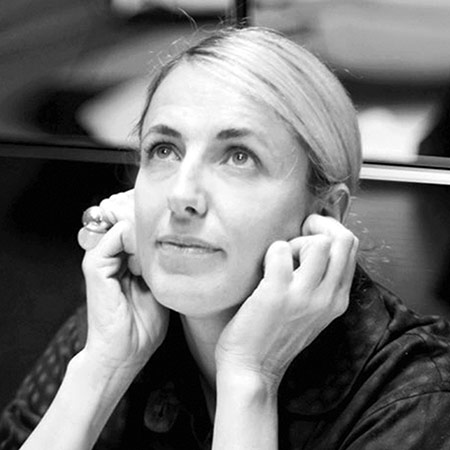 Patricia Urquiola was born in Oviedo (Spain) and now lives and works in Milan. She attended the School of Architecture of Madrid Polytechnic and Milan Polytechnic where she graduated in 1989 with Achille Castiglioni. From 1990 to 1992 she was assistant lecturer to both Achille Castiglioni and Eugenio Bettinelli at the Milan Polytechnic and ENSCI in Paris. From 1990 to 1996 she was responsible for the new product development office of DePadova, working with Vico Magistretti. In 1996 she became head of Lissoni Associati’s design group. 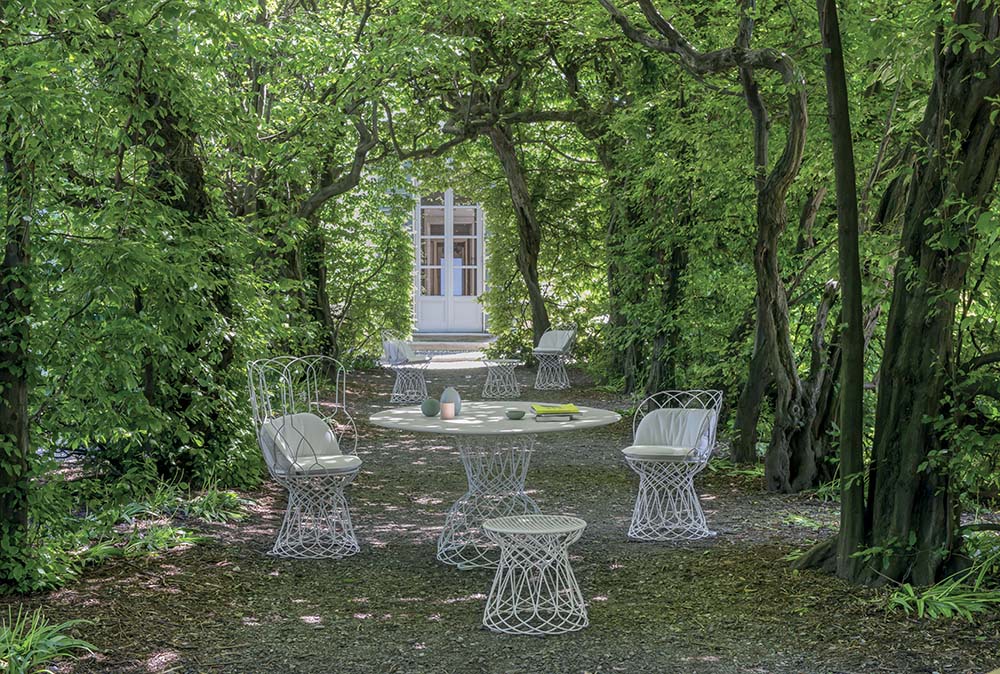